One thing I learned from my past visits to national parks is that some are not entirely civilized–or more accurately, near civilization’s accoutrements, such as gas stations, stores or restaurants.  One should not enter these parks or even go near them without a full tank and refreshments on hand.  So, when I saw what I suspected was the only gas station and hotel within the approximately 50 miles of the Loop Road that was my destination, I decided it was wise to stock up and wait until Wednesday morning to head in.  This worked out to be a good decision because there was no gas or anything else but beautiful scenery.

I didn’t have an exact address to give the GPS, and the National Park Service welcome center didn’t open until 9 a.m., so I fumbled around a bit.  Finally got the correct directions from a ranger at the center, plus bought a new medallion for my walking stick and some postcards for the family.

The Big Cypress National Preserve’s Loop Road Scenic Drive is approximately 24 miles of nature.  Mostly unpaved, it allows one to take in its beauty at a relaxed pace–in fact, the speed limit is 15 miles per hour on the gravelled portion.  I had the road nearly entirely to myself, so I spent over 2 1/2 hours driving slowly and stopping regularly to take pictures.  Was not lucky enough to see any alligators or other larger wild life, but there were plenty of biting bugs that seemed to have a voracious appetite for people driving by with their car windows open to take a picture.  A small selection of the pix is below, while the larger selection is available at https://www.flickr.com/gp/singinone/L8LeuZ:

Upon finally leaving the scenic road, I stopped by the Ochopee post office, the world’s smallest, and mailed the post cards so that they would have its postmark. 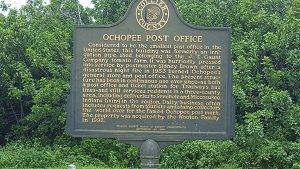 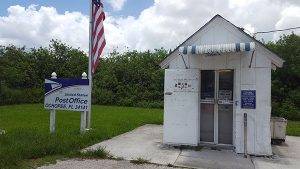 My destination for the night was a former colleague’s home in Tallahassee, some 320 miles north.  My GPS said I should get in about 8:30 p.m., but it didn’t account for two extended traffic incidents in the Tampa.  I arrived a little after 10 p.m., and my friend kindly waited up for me despite having an early workday on Thursday.

BTW, if you have ever driven through or visited various parts of Florida, you surely would have found the differences between the peninsula and the panhandle striking, almost as if visiting two separate states.  Certainly for me, with my only prior knowledge of Florida consisting of “Miami Vice” episodes, driving into Tallahassee my first time was a stunner.  There is a reason why some have called the panhandle “south Georgia with a north Florida zip code.”

Anyway, back to the present day.  I wanted to wind down a little before the stretch run ending of my vacation, so the only thing I had scheduled for Wednesday was to visit my old grad school stumping grounds at Florida State University.  I had an enjoyable lunch with Sarah at a new restaurant (it used to be a Hardee’s in my student days) before actually going on campus.

As I suspected, none of the faculty were around, but the halls were full of my 20+ year old memories.  I spent a couple hours doing some research in the music library, and then it was time to head out before the evening rush hour began.  Of course, I got a few pictures of the music buildings: 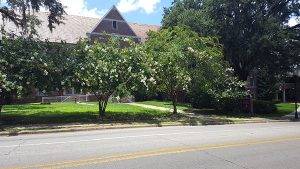 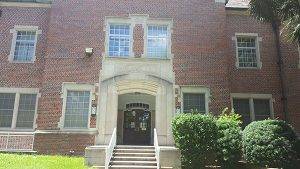 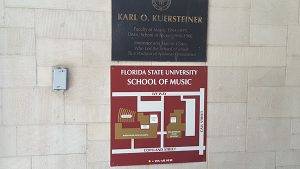 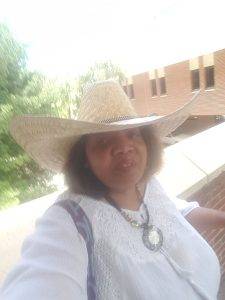 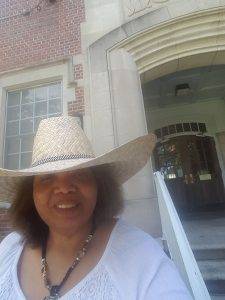 Made good time getting into Mobile, Alabama, just in time to find some dinner.  My mistake was not investigating the area’s BBQ before buying a dinner consisting of it.  In one word: ACK!!  It was only 7:45 p.m. when I gladly left the restaurant, so I decided to see if I could make Gulfport, Mississippi, before calling it a night.

In doing so, I crossed my 47th state off my US-states-to-visit list: 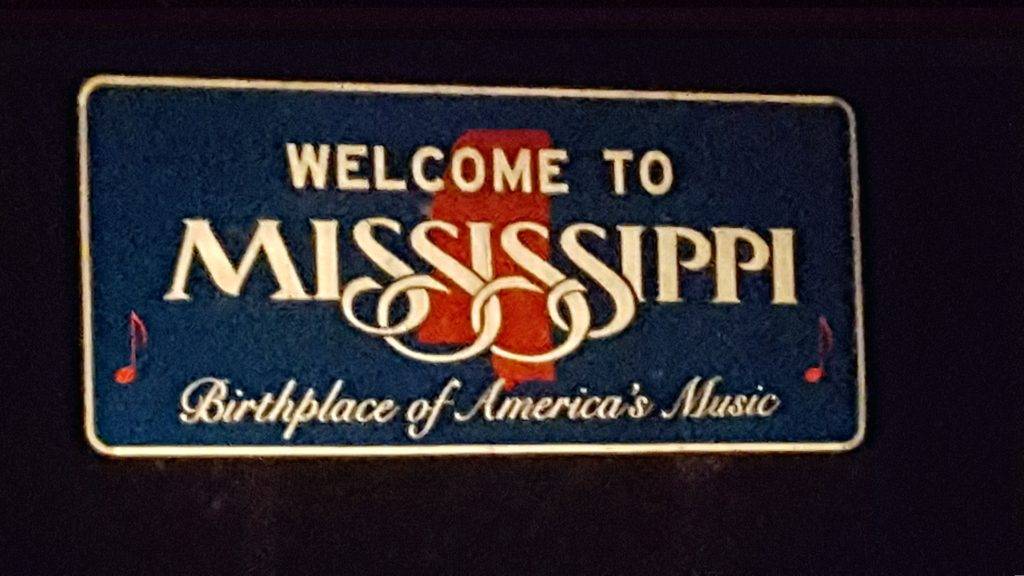 As I’ve blogged previously, while Mississippi has one of those “Bathroom Laws” in place, I’m not going to spend my tourist dollars there.  I’m making an exception with Gulfport because it, like Charlotte in North Carolina, is vehemently opposed to that law.

I’m planning on having a fun day in Gulfport.

The music in my playlist finished the C’s on Wednesday while driving down the Loop Road.  Thankfully, because the D’s–especially the disco sounds of Donna Summer–got me into Tallahassee.  I started feeling the many hours of driving well before I got there.  The drive across the Florida panhandle and eventually into Mississippi saw the end of the D’s and was just beginning the E’s: Ella, Elton, and Elvis, plus others.

Still haven’t made up my mind which part of the playlist is my favorite.  Guess I’ll have to listen to it a few more times to decide.